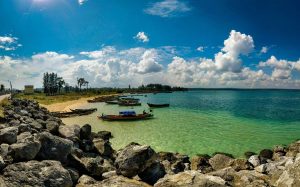 Earlier in 2020, the Prime Minister declared that the Andaman and Nicobar islands will be developed as a “maritime and startup hub”.

Three Zones: It has divided the development in three zones: