Turkey Will Now Be Known As Türkiye: 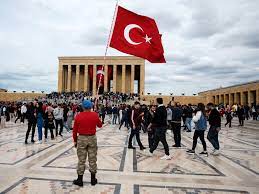 Turkey will now be known as Türkiye at the United Nations, after the intergovernmental body agreed to a formal request for the name change from Ankara.