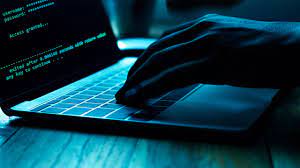 Hackers pulled off the biggest ever cryptocurrency heist, stealing $613 million in digital coins from token-swapping platform Poly Network, only to return $260 million worth of tokens less than 24 hours later