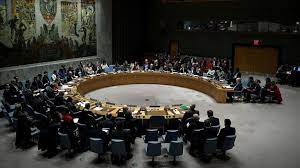 On 1st December, India assumed the monthly rotating presidency of the UN Security Council (UNSC) for the second time in its two-year tenure as an elected member of the Council in 2021-22.