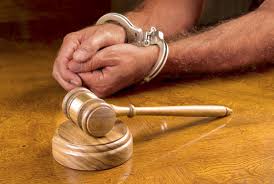 As per the 2019 Crime in India Report compiled by the National Crime Records Bureau: