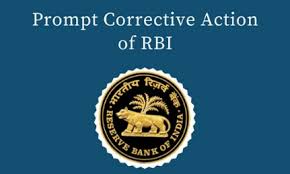 The Reserve Bank of India has taken IDBI Bank Ltd out of its prompt corrective action list after it found the state-run lender was not in breach of the central bank’s parameters.