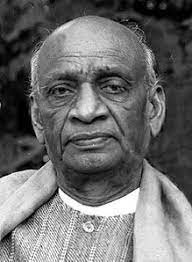 On National Unity Day 2022, the Union Home Minister of India remembered Sardar Vallabhbhai Patel on his 147th birth anniversary saying that the latter realised the dream of a strong and united India with his farsightedness.