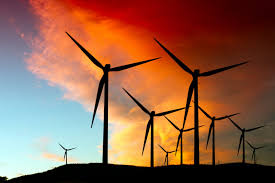 The International Renewable Energy Agency (IRENA) is an intergovernmental organisation mandated to facilitate cooperation and promote the adoption and sustainable use of renewable energy.