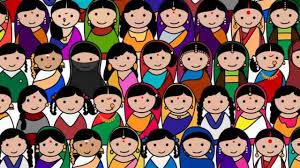 Union Minister for Labour and Employment informed Lok Sabha about the Welfare Schemes for Women Workers. 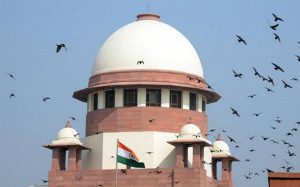 The Supreme Court has upheld the constitutional validity of the Scheduled Castes and the Scheduled Tribes (Prevention of Atrocities) Amendment Act, 2018.

Views of the Court:

The Amendment Act nullified the Court’s 20th March 2018 judgment which had diluted the stringent provisions of the original Scheduled Castes and the Scheduled Tribes (Prevention of Atrocities) Act, 1989. 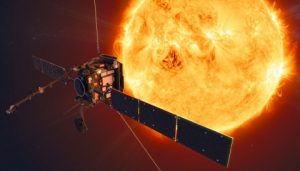 NASA has launched the Solar Orbiter to space on an Atlas 5 rocket from Florida on February 10. 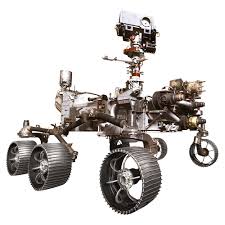 NASA is sending a robot called SuperCam aboard the Mars 2020 rover to study rocks and look for signs of past life on Mars.

The Public Enterprises Survey -2018-19 was tabled in both the Houses of Parliament.

2. The 92nd Academy Awards(oscar awards) was held at Dolby Theatre in Los Angeles.

4. In order to promote green, safe and sustainable mining practices using technology as a tool, the Ministry of Coal (MoC) has launched a web portal for star rating of coal mines.

5. United Nations High Commissioner for Refugees (UNHCR) has launched a global campaign calling on people all over the world to cover the distance traveled by refugees each year.

6. Investor Education and Protection Fund (IEPF) has been established under the provision of the Companies Act, 2013.

13. The International Day of Women and Girls in Science is being observed by the United Nations on February 11 every year since 2015.

14. The National Disaster Response Force of Government of India is to host the second BIMSTEC Disaster Management Exercise-2020 (BIMSTEC DMEx-2020).

15. Pullela Gopichand honored with a lifetime achievement award by IOC

19. China’s consumer price index (CPI) rose at their highest rate in more than eight years with inflation more than expected on the back of Lunar New Year demand and a deadly virus outbreak.