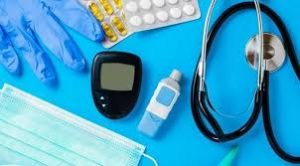 The Ministry of Health and Family Welfare has notified that medical equipment would qualify as ‘drugs’ under Section 3 of the Drugs and Cosmetics Act (D & CA), 1940 from 1st April 2020.

This year, February 11 is being observed as Safer Internet Day (SID). Last year, the Day was marked on February 5. 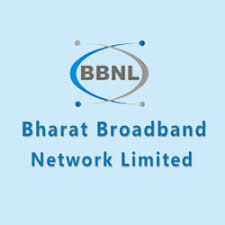 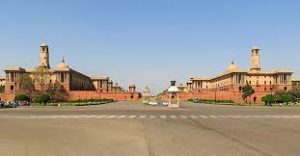 Punjab’s Mahatma Gandhi State Institute of Public Administration (MGSIPA) and the National Institute of Smart Government (NISG) has signed a Memorandum of Understanding (MoU) for capacity building on e-government services in the State. 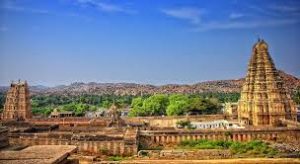 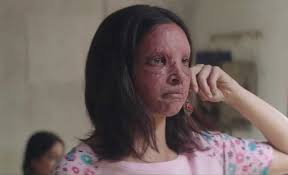 The Delhi High Court has sought the State government’s stand on a plea by an acid attack survivor, who has alleged that the chemical was easily available despite the Supreme Court’s directions to regulate its sale. She also alleged that the statutory rules which regulate the sale of acid were not being implemented by the authorities.

Following this, the court had directed the Centre to frame guidelines in this regard.

Overview of the guidelines: 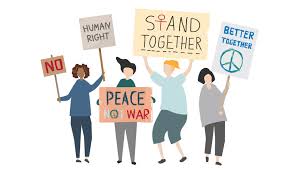 Four Members of Parliament are ready with Private Member’s Bill in the Lok Sabha offering a way out for the central government to deal with high unemployment.

The four bills are:

Who is a Private Member?

Admissibility of a private member’s Bill: 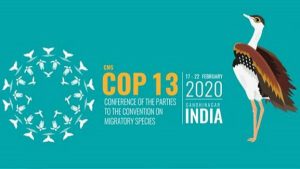 Ahead of the Conservation of Migratory Species Conference of Parties-13 (CMS COP-13), the Ministry of Environment, Forest and Climate Change has introduced a draft Visionary Perspective Plan (2020-2030) to conserve ecosystems, habitats, avian diversity and landscapes in the country.

2. The scientists have revealed that a dinosaur fossil, found in Alberta in Canada (2010), belongs to a new species of tyrannosaur.

3. Last week, while hearing a matter relating to properties of a Goan, the Supreme Court described Goa as a “shining example” with a Uniform Civil Code, observed that the founders of the Constitution had “hoped and expected” a Uniform Civil Code for India but there has been no attempt at framing one.

7. The Reserve Bank of India (RBI) has said that the special lending window with Cash Reserve Ratio (CRR) exemption will be open from the 14th of February and incremental loans disbursed under this facility will have CRR exemption for the next five years.

9. The Union Cabinet approved the protocol to amend the DTAA (Double Taxation Avoidance Agreement) that was signed between India and Sri Lanka.

10. The International Fund for Agricultural Development (IFAD) of the United Nations works to address hunger and poverty in developing countries.

11. The National Winter Games is to be held in Gulmarg from March 7, 2020. The games are to be held for five days in Gulmarg, the world-famous Ski destination. It is being held under Khelo India.

12. The Bhabha Atomic Research Centre developed a new bulletproof jacket called Bhabha Kavach. The jackets are to be used by the Central Industrial Security Force (CISF).

13. Vice President releases the book ‘A Child of Destiny

16. National Highways Authority of India (NHAI) has decided to waive off the FASTag cost of Rs. 100 rupees for NHAI FASTag between 15th to 29th of this month.