1. Vigilance Wing for Health in Kerala: 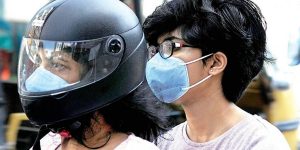 Kerala government has proposed to set up a Vigilance Wing in the Health Department to monitor private practice by doctors and crackdown on quackery. There were complaints against doctors regarding the violation of private practice ban and matters involving medico-legal issues.

The Union Science Ministry informed Lok Sabha about the imports of Li-ion batteries which are vital for powering a range of devices from cellphones to electric vehicles.

3. No mandamus can be issued by the court directing state governments to provide reservations.:

The Supreme Court has ruled that no mandamus can be issued by the court directing state governments to provide reservations. 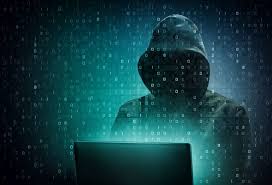 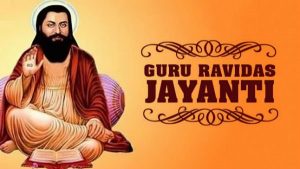 6. Reservation in promotion in public posts, not a fundamental right: SC: 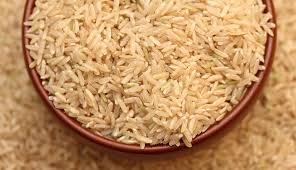 West Bengal government’s rice research center has come up with a new variety of rice called Muktoshri that can be grown in arsenic prone areas.

It was developed jointly by the Rice Research Station at Chinsurah, coming under West Bengal’s Agriculture Department and the National Botanical Research Institute, Lucknow.

There are over 1.36 crore Indian nationals living abroad, according to data tabled by the Ministry of External Affairs in Lok Sabha.

8. Poor status of compensation to survivors of trafficking: 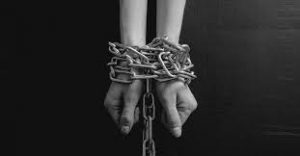 1. A new study has pinned the cause of the melting of Thwaites Glacier to the presence of warm water at a vital point beneath the glacier.

2. Kaamya Karthikeyan, a twelve-year-old Indian student, has become the youngest girl in the world to summit Mt. Aconcagua, the highest peak in South America.

3. Ethiopia is building one of the largest dams in the world, the Grand Ethiopian Renaissance Dam (GERD), on the river Nile near the Sudan border.

4. Fermentation, the chemical breakdown of a substance by microorganisms such as bacteria or yeasts, results in some of the foods and beverages, including cheese, chocolate, and wine. Now, research has shown it can result in music, too.

5. Well-known Hindi novelist Giriraj Kishore passed away at the age of 83.

6. Recently, the central government has announced that the rail line to connect the northeastern region with Bangladesh will be ready by the end of 2021.

7. The Andhra Pradesh state government is preparing to implement the Disha Bill once it gets the nod of the President.

10. The 13th Conference of Parties (COP) of the Convention on Conservation of Migratory Species of Wild Animals is to be held in India between February 17, 2020, and February 22, 2020.

11. Chief Minister of Tamil Nadu announced that Cauvery Delta is to be declared as Protected Special Agricultural Zone.

12. NASA of the United States and the ESA (European Space Agency) will send space probes to the sun to map its poles.

13. The researchers of Robert Koch institute in Germany and Humboldt University have founded a mathematical model to predict the global spread of novel coronavirus cases.

15. Ek Bharat Shreshtha Bharat Campaign (18-day) gets underway across the country, organised by the Information and Broadcasting Ministry.