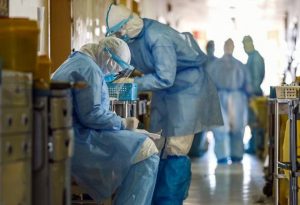 Report submitted recently by the standing committee on Home Affairs. 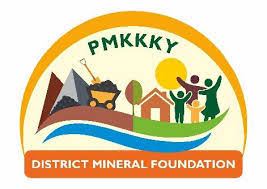 Dhanbad (Jharkhand) Deputy Commissioner has ordered an audit and an impact assessment of the utilization of funds from the District Mineral Foundation Trust (DMFT) for the financial years 2017-2020. 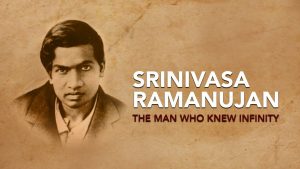 4.Recognition of Prior Learning (RPL): 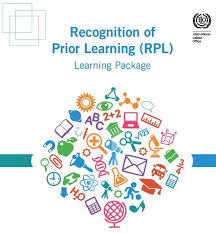 Skill India undertakes Recognition of Prior Learning (RPL) for workers under Department of Panchayati Raj in Chandauli and Varanasi.

Recognition of Prior Learning (RPL) program recognizes the value of learning acquired outside a formal setting and provides a government certificate for an individual’s skills. 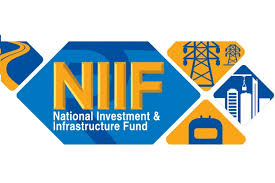 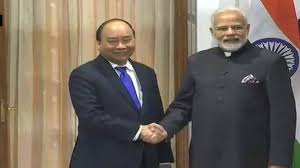 1.The High Court of Karnataka and the Karnataka State Legal Services Authority (KSLSA) have created history in settlement of cases.

4.The Ministry of Earth Sciences (MoES) is developing an unique Early Health Warning System which is expected to forecast the possibility of disease outbreaks in the country.