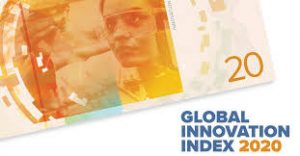 The Global Innovation Index 2020 was released by the World Intellectual Property Organisation (WIPO). 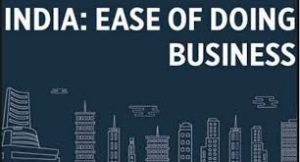 The Department for Promotion of Industry and Internal Trade (DPIIT), Ministry of Commerce and Industry released the 4th edition of Ease of Doing Business Rankings based on the State Business Reform Action Plan (State BRAP). 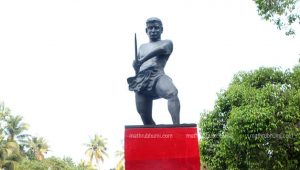 A report to the Indian Council for Historical Research (ICHR) has suggested dropping the Communist martyrs of Punnapra-Vayalar, Karivelloor, and Kavumbayi agitations from the list of martyrs of India’s Independence struggle.

ICHR says these Communist agitations cannot be counted as the part of the Independence movement as they took place after the interim government led by Jawaharlal Nehru assumed office.

These riots were basically against the interim government. 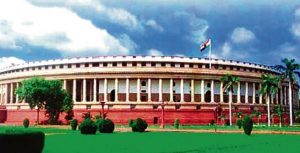 This week, the Houses in Maharashtra moved motions of breach of privilege against Arnab Goswami and Kangana Ranaut.

Procedure to be followed in cases of an alleged breach of the legislature’s privilege:

If the Committee finds the offender guilty of breach of privilege and contempt, it can recommend the punishment.

1.The Union Ministry of Shipping launched ‘SAROD-Ports’ (Society for Affordable Redressal of Disputes – Ports) through a virtual ceremony in New Delhi.

2. Scientists at the Aryabhatta Research Institute of Observational Sciences (ARIES), Nainital (Uttarakhand) have evaluated the near-surface ozone in the Brahmaputra River valley (BRV).

3. Women Self Help Groups (SHGs) under the Start-Up Village Entrepreneurship Programme (SVEP) stepped up as effective frontline responders and reached the last mile ensuring an immediate relief to the rural communities and the most vulnerable population during the ongoing Covid-19 pandemic.

4. The Department of Posts (Ministry of Communications) has launched a scheme called Five Star Villages. The scheme seeks to bridge the gaps in public awareness and reach of postal products and services, especially in interior villages.

5. The Punjab Energy Development Agency (PEDA) in association with the Govt. of Punjab, is creating alternatives for paddy stubble utilization.

8. According to a UNICEF report, India’s child mortality rate has declined substantially between 1990 and 2019.