1.Reservation for Maratha community in government jobs and educational institutions in Maharashtra.: 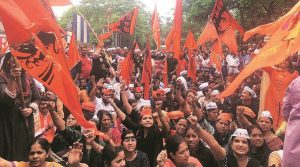 The Supreme Court has stayed reservation for the Maratha community in government jobs and educational institutions in Maharashtra. 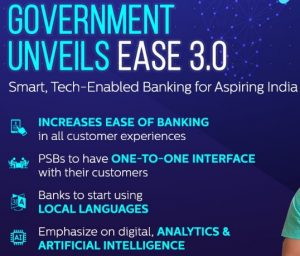 The EASE (Enhanced Access and Service Excellence) 2.0 Banking Reforms Index on the performance of Public Sector Banks (PSB) from March 2018-2020 was released and best-performing banks on EASE were felicitated.

Performance of PSB on EASE 2.0 Index: 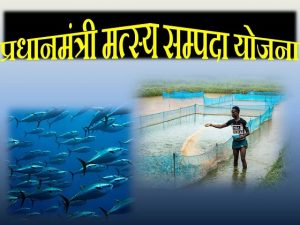 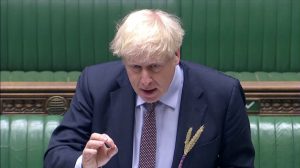 The new UK Internal Market Bill has run into controversy over its impact on talks with the European Union (EU) and on international treaties, given it could rewrite parts of the Brexit withdrawal agreement. 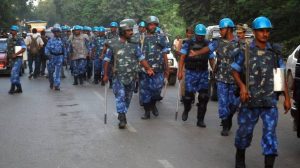 The Ministry of Home Affairs (MHA) has provided the Y-plus category of CRPF security to an actress. 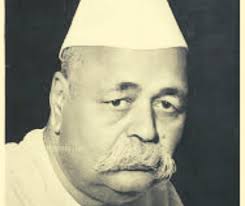 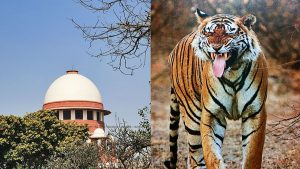 The Supreme Court has agreed to examine a petition seeking “legal entity” status to the entire animal kingdom.

Legal entity: A legal entity means an entity that acts like a natural person but only through a designated person, whose acts are processed within the ambit of the law.

1. India, Australia, and France held a dialogue for the first time under a trilateral framework. The three sides have agreed to hold the dialogue on an annual basis.

2. Recently, the Union Cabinet approved a new Foreign Direct Investment (FDI) policy in the defence sector which allows the FDI through automatic approval to be increased from 49% to 74%.

3. The inaugural run of South India’s 1st and country’s 2nd Kisan Rail between Anantapur and New Delhi was flagged off by Union Minister of Agriculture & Farmer Welfare.

4. On the occasion of Himalayan Day (September 9), the Vice President of India called for making nature’s conservation a people’s movement.

6. Recently, the funeral of Nyima Tenzin, a soldier of the Special Frontier Force (SFF), was held in Leh, with BJP leader Ram Madhav among those present.

7. Korean Peninsula and Japan were hit by two typhoons named Maysak and Haishen.

8. Congress has renewed its campaign seeking the Deputy Speaker’s position in the Lok Sabha.

9. The Supreme Court had sought the amicus report on pending cases against legislators on the basis of a petition.