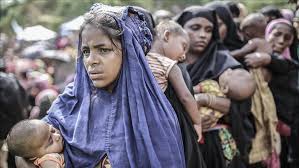 Rohingya described by UN Secretary-General Antonio Guterres as “one of, if not the, most discriminated people in the world”, the Rohingya are one of Myanmar’s many ethnic minorities. 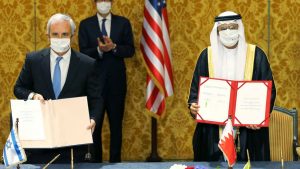 Bahrain and Israel are signing a joint communique on the establishment of diplomatic, peaceful, and friendly relations, as well as a number of memorandums of understanding in areas of mutual benefit. 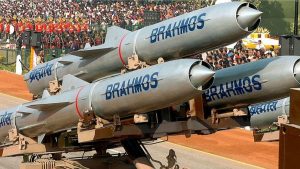 A naval version of the BrahMos supersonic cruise missile was successfully test-fired from an indigenously built stealth destroyer (INS Chennai) of the Indian Navy in the Arabian Sea.

BrahMos: It is a joint venture between the Defence Research and Development Organisation of India (DRDO) and the NPOM of Russia. 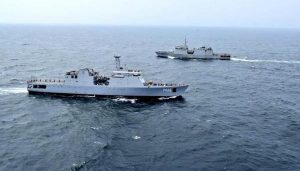 The 8th edition of annual India – Sri Lanka bilateral naval maritime exercise, SLINEX-20 will be held at Trincomalee, Sri Lanka from 19 to 21 October 2020. 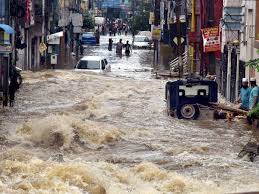 Hyderabad was recently listed as the rainiest place in the country by Skymet, an independent weather forecasting agency, on Sunday after it recorded 72.5mm of rainfall.

1.Union Minister Nitin Gadkari suggests the formation of a State Water Grid in Maharashtra to overcome the flood crisis in the State.

3.It is a study authored by International Food Policy Research Institute economist Kalyani Raghunathan and others.

4. The Union Minister for Environment, Forest and Climate Change has highlighted that the air pollution is not a problem of Delhi and its corporations alone but that of a big airshed around it that includes the National Capital Region (NCR).

6.According to a recent report, Chinese pink dolphins are making a comeback in the Pearl River Estuary (PRE).

7.The Zoological Survey of India (ZSI) brought a study on skinks (a kind of lizard), titled Skinks of India.

8.In order to address societal challenges through digital innovation, NITI Aayog announced the establishment of a Frontier Technologies Cloud Innovation Centre, CIC with Amazon Web Services, AWS. It is the first of its kind in India.