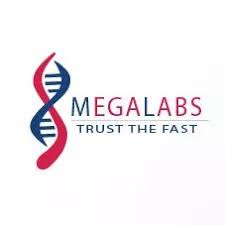 The Council of Scientific and Industrial Research (CSIR) is working on developing “mega labs” to ramp up testing for COVID-19 as well as improve the accuracy rate. 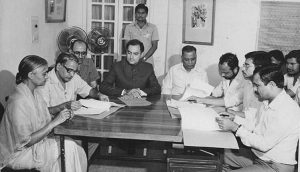 A Ministry of Home Affairs appointed committee on implementation of Clause 6 of the Assam Accord has proposed a definition for ‘Assamese people’ in its report.

Clause 6 of the Accord:

Recommendation of the Committee:

According to the recommendations, people who migrated between 1951 and 1971, including large sections of post-Partition refugees, would be Indian citizens under the Assam Accord and the National Register of Citizens (NRC), but they would not be eligible for safeguards meant for “Assamese people” under Clause 6 of the Accord. 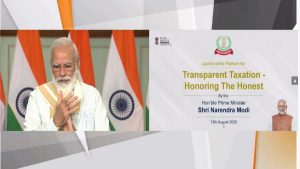 The Prime Minister of India launched the ‘Transparent Taxation – Honoring The Honest’ platform to honour the honest taxpayers of the country.

4. Report of the Committee on Business Responsibility Reporting.: 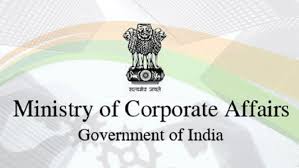 Ministry of Corporate Affairs (MCA) releases the Report of the Committee on Business Responsibility Reporting. 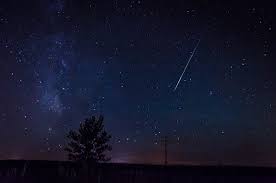 The Perseids meteor shower will be active from 17th-26th August 2020.

1.The Ministry of New and Renewable Energy has received proposals from various players for over 10 gigawatts (GW) of fresh solar equipment manufacturing.

2.The Union Housing and Urban Affairs Ministry recently said over 5 lakh applications had been received under the PM Street Vendor’s AtmaNirbhar Nidhi (PM SVANidhi) scheme for street vendors since it started on July 2 and 1 lakh loans had been sanctioned already.

4.The Ministry of Environment, Forest and Climate Change has compiled the best practices of human-elephant conflict management in India.

6.A study based on satellite data has indicated a high rate of deforestation in major hornbill habitats in Arunachal Pradesh and a part of Assam.