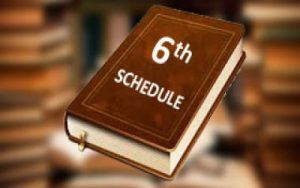 The revival of the demand for two autonomous councils has made political parties and community-based groups call for bringing the entire Arunachal Pradesh under the ambit of the Sixth Schedule or Article 371 (A) of the Constitution. 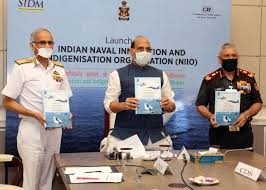 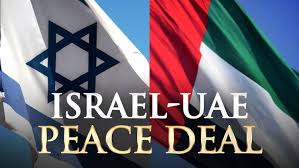 Recently, the President of the USA has announced that Israel and the United Arab Emirates (UAE) have agreed to establish full diplomatic ties as part of a deal to halt the annexation of occupied land sought by the Palestinians for their future state.

Impact on the UAE:

Impact on the USA: 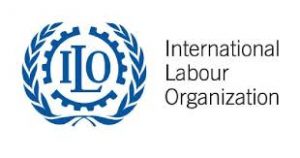 Recently, the International Labour Organization (ILO)’s Convention on Worst Forms of Child Labour also known as Convention No. 182 received universal ratification after the Kingdom of Tonga ratified the same. 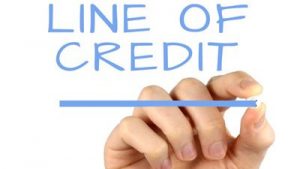 India announced a slew of new connectivity measures for the Maldives, including air, sea, intra-island, and telecommunications in an effort to help the Indian Ocean Islands deal with the economic impact of the COVID-19 pandemic.

2. A Price Monitoring and Resource Unit (PMRU) has been set up in Karnataka under the aegis of National Pharmaceutical Pricing Authority (NPPA), Department of Pharmaceuticals, Ministry of Chemicals and Fertilizers.

3. In a world battered by the COVID pandemic, the demand for healthy and safe food is already showing an upward trend and hence this is an opportune moment to be captured for a win-win situation for our farmers, consumers and the environment.