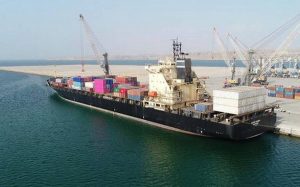 Four years after India and Iran signed an agreement to construct a rail line from Chabahar port to Zahedan, along the border with Afghanistan, the Iranian government has decided to proceed with the construction on its own, citing delays from the Indian side in funding and starting the project. 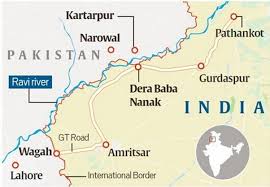 Pakistan will allow Afghanistan to send goods to India using the Wagah border from July 15. The decision is part of Islamabad’s commitment under the Pakistan-Afghanistan Transit Trade Agreement.

About the United Nations HLPF: 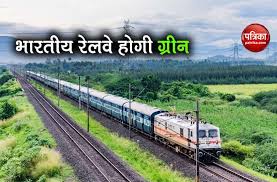 Ministry of Railways, with a goal of transforming Indian Railways into Green Railways (Net Zero Carbon Emission) by 2030 has taken a number of major initiatives towards combating climate change.

1. Mizoram experienced at least eight moderate earthquakes between June 21 and July 9. The tremors ranged from 4.2 to 5.5 on the Richter scale

2. The National Statistical Office (NSO) released the retail inflation data, which rose to 6.09% in the month of June, 2020.

4. India and China are scheduled to hold the fourth round of Corps Commanders talks at ChushulIt is a village in the Leh district of Ladakh, India.

5. The Reserve Bank of India (RBI) Governor has warned that the economic impact of the Covid-19 pandemic would lead to higher Non-performing Assets and capital erosion of banks.

6.The Navy is expected to get the Hindustan Aeronautics Ltd. (HAL)-built twin-engine carrier aircraft being developed by the Defence Research and Development Organisation (DRDO) by 2032. It will replace the MiG-29Ks in service which are scheduled to start going out by 2034.