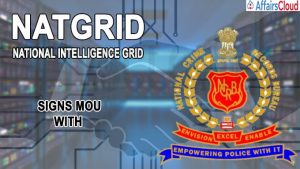 The National Intelligence Grid (NATGRID) has signed an MoU with the National Crime Records Bureau (NCRB) to access the centralized online database on FIRs and stolen vehicles. 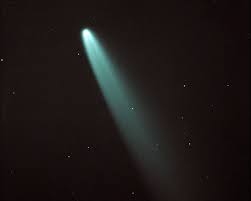 The recently discovered comet called C/2020 F3, also known as NEOWISE after the NASA telescope that discovered it, will make its closest approach to the Earth on July 22. 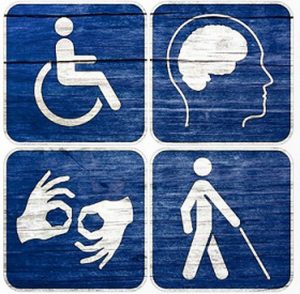 The Supreme Court, in a significant decision, confirmed that persons with disabilities are also socially backward and entitled to the same benefits of relaxation as Scheduled Caste and Scheduled Tribe candidates in public employment and education. 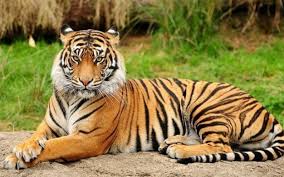 The fourth cycle of the All India Tiger Estimation 2018, results of which were declared on Global Tiger Day last year has entered the Guinness World Record for being the world’s largest camera trap wildlife survey.

1. The Drugs Controller General of India (DCGI) has cleared Itolizumab for restricted emergency use in Covid-19 cases.

2. The Chinese rocket named Kuaizhou-11 failed due to malfunction during the flight, losing both the satellites it was carrying.

3. Iran and China have drafted a sweeping economic and security partnership.

4. For the first time, the Indian Railways loaded special Parcel train beyond the country borders to Benapole (in Bangladesh) with Dry Chillies from Reddipalem (in Guntur District of Andhra Pradesh).

5. The world’s costliest fungus — Ophiocordyceps Sinensis — also known as Himalayan Viagra, which sells in international markets for upwards of Rs 20 lakh per kg, has entered the International Union for Conservation of Nature’s (IUCN) Red List of Threatened Species.

6. The US remained India’s top trading partner for the second consecutive fiscal in 2019-20.

7. Recently, farmers from the Golaghat district in Assam have cultivated new flood-resistant paddy varieties to shift from the traditional ones.

8. The Ministry of Road Transport and Highways (MoRTH) has decided to ensure capturing of FASTag details while registering or issuing fitness certificates to vehicles all over the country.

9. Rashtriya Chemicals and Fertilizers Limited (RCF) has introduced a hand cleansing Isopropyl Alcohol (IPA) Based Gel ‘RCF SAFEROLA’ to assist the government in its effort to combat COVID -19.

11. Assam government has decided to upgrade the Dehing Patkai Wildlife Sanctuary into a national park.