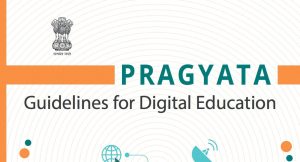 The Union HRD Ministry has announced PRAGYATA guidelines for online classes operationalized by schools amid the COVID pandemic. 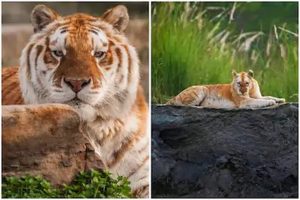 ‘Kazi 106F’, described as the country’s only Golden Tiger, has emerged as the social media sensation right after its picture tweeted by an IFS officer went viral. 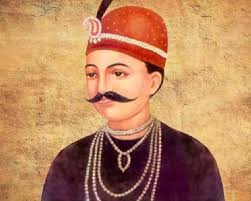 Maharashtra government recently informed the Bombay High Court that more than ₹2.5 crore had already been spent on the construction of a national monument of the general Tatya Tope at Yeola in Nashik district. 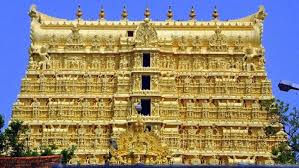 Reversing the 2011 Kerala High Court decision, the Supreme Court has upheld the right of the Travancore royal family to manage the property of deity at Sree Padmanabha Swamy Temple in Thiruvananthapuram.

5.Nagorno-Karabakh region in the South Caucasus. : 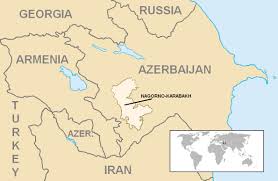 For approximately four decades, territorial disputes and ethnic conflict between Armenia and Azerbaijan in Central Asia have impacted the Nagorno-Karabakh region in the South Caucasus. Recently, tensions escalated at the border between the two countries. 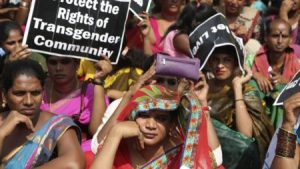 After facing flak from the transgender community, the Centre has done away with the requirement of a medical examination for trans persons applying for a certificate of identity in its latest draft rules framed under the Transgender Persons (Protection of Rights) Act, 2019.

Overview of the draft ‘Transgender Persons (Protection of Rights) Rules, 2020’: 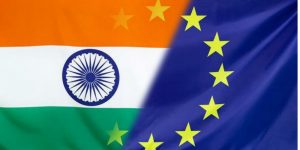 At the upcoming Virtual “EU- India Summit”, Leaders expected to give a kickstart to negotiations on the Bilateral Trade and Investment Agreement (BTIA) as the EU-India FTA is known, which have failed to be resumed despite several commitments by the leaders, including at the last E.U.-India summit in 2017.

3. Recent studies have shown that people unexposed to and not infected with Covid-19 (caused by SARS-CoV-2 or Novel Coronavirus) may still exhibit T cell responses specific to other coronaviruses.

4. According to the latest census report prepared by the Madhya Pradesh forest department, the number of dolphins in the Chambal river has been reduced by 13% in 4 years.

5. On July 11, 25 years on, commemoration services were held at the Srebrenica-Potocari Memorial and Cemetery in remembrance of the victims of the Srebrenica massacre, the ethnic cleansing of Bosnian Muslims.

6. World Youth Skills Day 2020 is being held on July 15 under the theme “Skills for a Resilient Youth in the Era of COVID-19 and Beyond”.