1.The Institute of Teaching and Research in Ayurveda Bill 2020 :

The Institute of Teaching and Research in Ayurveda Bill 2020 has been passed by Rajya Sabha. The Bill was earlier passed in Lok Sabha on 19th March 2020. 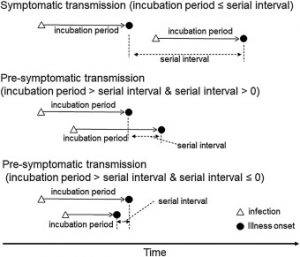 China, which has now gone over a month without any locally transmitted Covid-19 cases, was able to contain Covid-19 due to its ability to manage the serial interval. 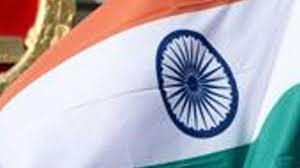 India joined the Djibouti Code of Conduct (DCOC) as an observer as part of efforts aimed at enhancing maritime security in the Indian Ocean region.

Passed in Lok Sabha. The Bill replaces an ordinance to the same effect promulgated on June 26. 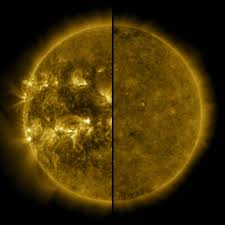 Scientists from NASA and the National Oceanic and Atmospheric Administration (NOAA) have announced their predictions about the new solar cycle, called Solar Cycle 25, which they believe has begun.

The G20 Environment Ministers Meeting (EMM) has taken place under the Presidency of the Kingdom of Saudi Arabia.

Union Power Ministry has drafted Rules providing for the Rights of Electricity Consumers for the First Time.

The main features are:

According to the latest data released by the National Crime Records Bureau (NCRB), a total of 3,005 cases were registered in the country under the anti-terror law Unlawful Activities (Prevention) Act (UAPA) in 2016, 2017, and 2018, and 3,974 people were arrested under the Act

1.The World Patient Safety Day 2020 is being observed on 17 September under the theme “Health Worker Safety: A Priority for Patient Safety.”

2.The Prime Minister Narendra Modi shall dedicate to the nation the historic Kosi Rail Mahasetu (mega bridge) to the Nation on the 18th of September 2020.

3.The Reserve Bank of India (RBI) governor has called for a balanced loan restructuring scheme to tackle the Covid-19 related stress.

4.The Russia Direct Investment Fund (RDIF), which is piloting Russia’s Sputnik V vaccine, has partnered with the Hyderabad-based Dr. Reddy’s Laboratories to supply 100 million doses of the vaccine.

5.Indian scientists from the Zoological Survey of India, Pune have reported a first-of-its-kind discovery of morphological phenotypic plasticity (MPP) in the Kalinga cricket frog.

6.National Hispanic Heritage Month began in the USA. The annual event is marked every year from 15th September to 15th October.