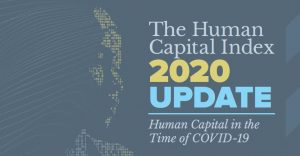 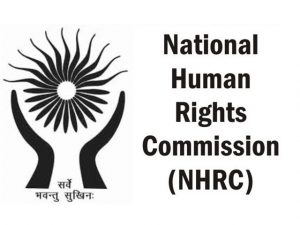 NHRC has ordered the Assam government to pay ₹1 lakh to a 48-year-old man who was thrashed more than a year ago in Biswanath district for selling cooked beef at his tea stall at a weekly market. 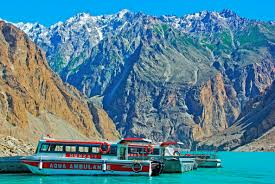 Pakistan has decided to elevate Gilgit-Baltistan’s status to that of a full-fledged province.

The USA is looking forward to India signing the Basic Exchange and Cooperation Agreement for Geo-Spatial Cooperation (BECA), at the next India-USA 2+2 ministerial dialogue likely to be held in October 2020. 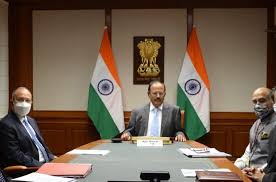 After being stuck on the issue of who will represent Kulbhushan Jadhav in the civilian court in Pakistan, India has invoked the Commonwealth grounds to end the debate over the appointment of his counsel.

1.Nationwide, there were less than 34,000 workers registered in 2019-20 under the Inter-State Migrant Workmen (ISMW) Act, 1979, according to a response to a recent Right to Information (RTI) Act request.

2.Becoming the first to institutionalize snake handling in the country, the Kerala Forest Department has framed guidelines for rescuing snakes from human-dominated places and releasing them in uninhabited areas.

4.International Equal Pay Day is being celebrated for the first time ever on 18 September 2020.

5.Rajasthan Government is acting proactively to protect the wetland ecosystem of the state with 52 wetlands earmarked for time-bound development.

6.Union Minister of Textiles provided information on the implementation of the Scheme for Integrated Textile Park (SITP), in Rajya Sabha.

7.The Government of India has created the Indian National Space Promotion and Authorization Center (IN-SPACe), an independent nodal agency under the Department of Space.

9.The Singapore Convention on Mediation came into force and will provide a more effective way for enforcing mediated settlements of corporate disputes involving businesses in India and other countries that are signatories to the Convention.