The bill is proposed to be introduced in this Parliament session.

The Union Territory of Delhi with a Legislative Assembly came into being in 1991 under Article 239AA of the Constitution inserted by ‘the Constitution (Sixty-ninth Amendment) Act, 1991’. 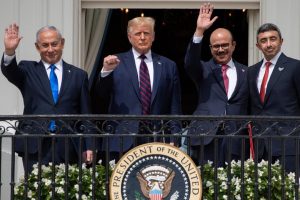 The Abraham Accord between Israel, the United Arab Emirates, and Bahrain is mediated by the USA. It is the first Arab-Israeli peace deal in 26 years.

The bill seeks to amend:

An adjournment motion notice was moved in the Lok Sabha over the surveillance of key Indian personalities by a firm linked to the Chinese government. 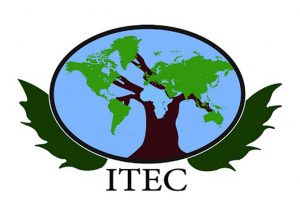 The 56th ITEC day was observed online by the High Commission of India in Dhaka on September 15, 2020. 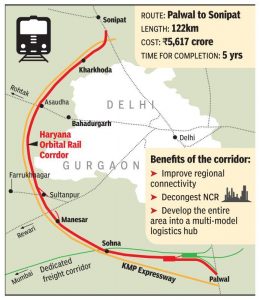 The Cabinet Committee on Economic Affairs has given its approval to the Haryana Orbital Rail Corridor Project from Palwal to Sonipat via Sohna-Manesar-Kharkhauda. 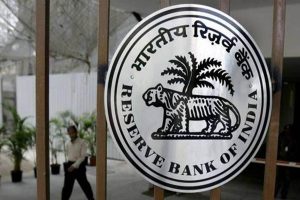 Interest Rate Derivatives (IRD) are contracts whose value is derived from one or more interest rates, prices of interest-rate instruments, or interest rate indices. These may include interest rate futures, options, swaps, swaptions, and FRA’s.

1.Scientists from the Indian National Centre for Ocean Information Services (INCOIS) have discovered a way to measure the quantity of chlorophyll-a that indicates an abundance of phytoplankton in the Bay of Bengal in real-time.

2.Parliamentary Standing Committee on Finance tabled a report related to startups in Parliament. The Government of India has initiated a Startup India Scheme in 2016.

5.A Customized My Stamp on India’s First Anti Satellite Missile (A-SAT) launch was released by the Department of Posts on the occasion of Engineers Day.My Stamp: It is the brand name for personalized sheets of Postage Stamps of India Post.

6.The Karnataka government is likely to pressurize the Centre for approval of the construction of the Mekedatu Project on the Cauvery river.

7.Cabinet approves the establishment of the new All India Institute of Medical Sciences (AIIMS) at Darbhanga, Bihar under the Pradhan Mantri Swasthya Suraksha Yojana (PMSSY).