Greenpeace Southeast Asia analysis Of Cost To The Economy Due To Air Pollution: 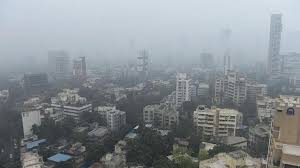 Air pollution claimed approximately 54,000 lives in Delhi in 2020, according to a Greenpeace Southeast Asia analysis of cost to the economy due to air pollution. 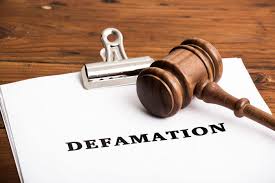 A Delhi court has rejected a criminal defamation case filed by a former Union Minister against a journalist over her tweets accusing him of sexual harassment. 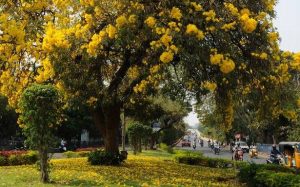 Hyderabad has won a green contest among cities in India and emerged as one of the ‘Tree Cities of the World’. 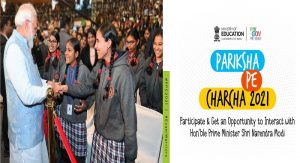 The Prime Minister, Shri Narendra Modi will interact online with students, teachers, and parents all over the world during ‘Pariksha Pe Charcha 2021’. 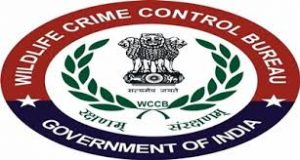 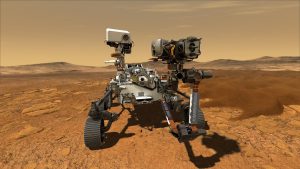 All India Surveys On Labour: 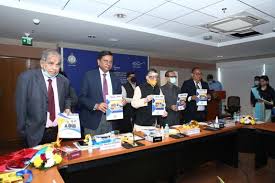 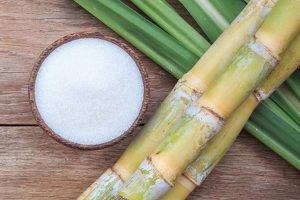 The Ministry of Consumer Affairs, Food, and Public Distribution issued separate guidelines for sugar mills and cane commissioners in regards to the sale of sugar below the Minimum Selling Price (MSP) of Rs 3,100/- per quintal.