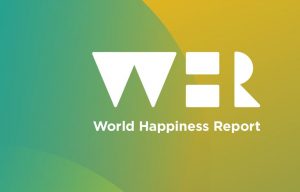 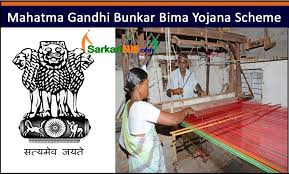 The Supreme Court has held that courts are empowered to order parties in a contempt case to surrender their passport in order to ensure their presence in the proceedings. 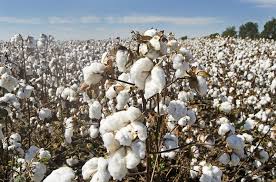 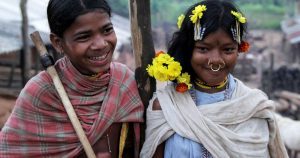 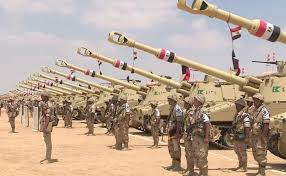 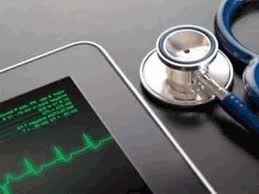 The Union Cabinet chaired by PM Modi approved the Medical Device Park Scheme. The scheme is to be implemented for the next five years. 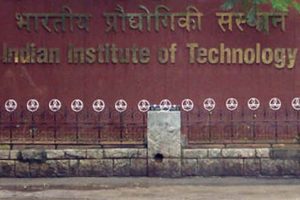 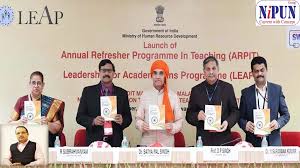 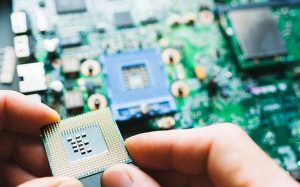 The union cabinet chaired by PM Modi approved the Modified Electronics Manufacturing Clusters Scheme 2.0 (EMC 2.0). The scheme aims at improving the growth of the Electronics System Design and Manufacturing sector. 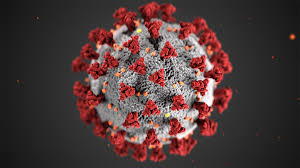 2. The GoI has postponed the first artificial intelligence summit of the country called RAISE to October 2020.

3. Recently, the Ministry of Human Resource Development (HRD) has asked state governments to provide Mid Day Meals (MDM) or food security allowance whichever is feasible, to all eligible children till schools are closed due to COVID-19.

4. Navroz is the new year celebrations for Parsis (Zoroastrians) and Muslims (both Shia and Sunni).

6. President Donald Trump is scrapping this year’s G7 summit at Camp David near Washington due to the COVID_19 crisis and will instead hold the event by videoconference.

8. The Indian Mountaineer Satyarup Siddhanta has entered the ‘Limca Book of Records’.

12. The Paleontologists of Canada have linked human hands to the fins of fish. The researchers examined a fossil of “Elpistostege”.

16. The Small Industries Development Bank of India (SIDBI) will start Swavalamban Express on June 5 this year for new entrepreneurs.

17. Every year on 21st March the World Poetry Day all across the world to support linguistic diversity through poetic expression and to offer endangered languages the opportunity to be heard within their communities.

18. International Day for the Elimination of Racial Discrimination: 21 March