1. Committee to review the fiscal consolidation roadmap of the general government.:

The Chairman of the Fifteenth Finance Commission has constituted a Committee to review the fiscal consolidation roadmap of the general government. 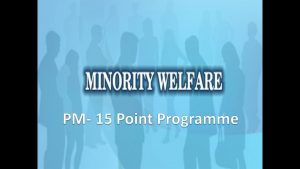 Recently, the Union Minister of Minority Affairs shared information about the Prime Minister’s New 15 Point Programme for the Welfare of Minorities (PM’s New 15 PP), in the Lok Sabha.

The performance of schemes/initiatives is continuously evaluated by the concerned Ministries/Departments.
In the context of the PM’s New 15 PP, the Substantial minority population, has been used for the identification of districts that are relatively backward.

A. Enhancing Opportunities for Education

C. Improving the Conditions of Living of Minorities

With Central Board of Direct Taxes(CBDT) notifying rules for furnishing “Country-by-Country Report” (CbC) specifying information pertaining to all large multinational enterprises (MNEs), the Finance Ministry has said that Joint Director of Income-tax (Risk Assessment)-1 has been designated as the Income-tax Authority before whom particulars of the parent entity and alternate reporting entity would be notified.

5. Institute of Teaching and Research in Ayurveda Bill: 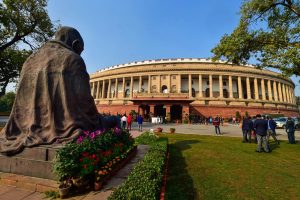 Lok Sabha passed the Institute of Teaching and Research in Ayurveda Bill which seeks to accord the status of an institution of national importance to a Jamnagar-based cluster of Ayurveda institutes. 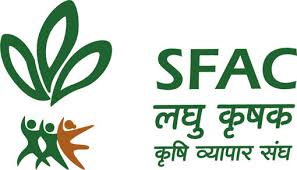 Agricultural and Processed Food Products Export Development Authority (APEDA) has signed an MoU with the Small Farmers Agribusiness Consortium (SFAC) to have better sync with their activities for the benefit of farmers. 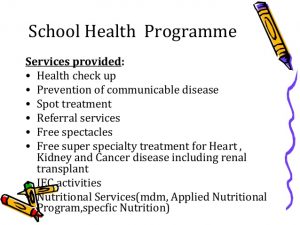 Recently, the Ministry of Human Resource Development (HRD) informed the Rajya Sabha about the implementation of the School Health Programme (SHP). 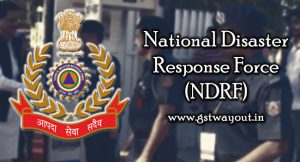 The National Disaster Response Force (NDRF) has trained more than 15,000 staff deployed at the air and land ports across the country on the protocols to be followed in view of the COVID-19 outbreak. 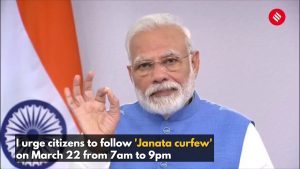 Prime Minister Narendra Modi addressed the nation and called for a Janta Curfew on Sunday, March 22. 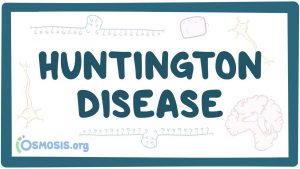 The National Centre for Cell Science has found that the pathogenic protein called the Huntingtin Protein causes a decrease in overall protein production. 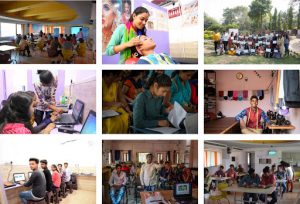 1. The Supreme Court has rejected a bunch of pleas seeking exclusion of creamy layer or better-off individuals among Scheduled Castes (SC) and Scheduled Tribes (ST) communities at the entry-level when it comes to the reservation in promotions.

2. Union Minister for MSMEs informed the Rajya Sabha that the government would come out with a new definition of MSMEs, which are currently defined on the basis of investment in plant and machinery, by the end of the ongoing session.

3. As per the Key World Energy Statistics 2019, India is the 3rd largest producer of electricity in the world.
India was 106th in terms of per capita consumption in 2017.

5. The British government apologized for the Windrush scandal i.e. its treatment of Britons of Caribbean origin, who were wrongly detained or deported for being illegal immigrants, after the publication of a devastating official report.

6. Prices of Alcohols used in manufacturing hand sanitizers have been capped under the Essential Commodities Act, 1955.

7. The National Aquifer Mapping and Management program (NAQUIM) is being implemented by the Central Ground Water Board (CGWB).

8.India-US Science and Technology Forum (IUSSTF) was established under an agreement between the Governments of India and the United States of America in March 2000.

9. The Green Companies (GreenCo) Rating System has been developed by the Confederation of Indian Industry (CII).
The system evaluates the companies on 10 broad green parameters, including GreenHouse Gases (GHG) reduction, renewable energy use, etc.

11. The government of India has notified rules to avail full benefit of direct tax dispute resolution under the Vivad Se Vishwas Scheme.

12. The Finance Commission announced that it will monitor the situation of COVID-19 before releasing its second report.