The proposal may include technologically innovative solutions like low-cost masks, cost-effective scanning devices, technologies for sanitization of large areas as well as for contactless entry, rapid diagnostic kits and oxygenators, and ventilators. According to the estimates of the United Nations Educational, Scientific and Cultural Organization (UNESCO), the COVID-19 outbreak has pulled almost half (49.22%) the world’s student population out of schools and universities. 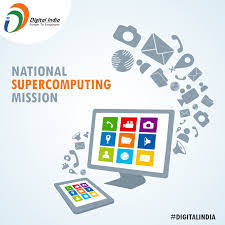 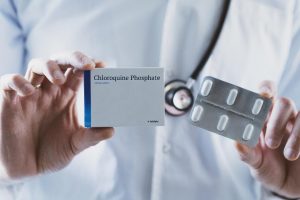 National Pharmaceutical Pricing Authority (NPPA) has clarified that there is no shortage of chloroquine and hydroxychloroquine.

6.The scheme on the Promotion of Bulk Drug Parks and Production Linked Incentive (PLI) Scheme : 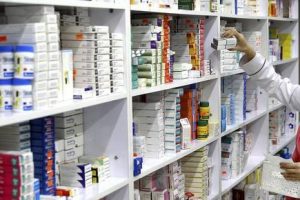 The Union government has approved a package comprising the scheme on Promotion of Bulk Drug Parks and Production Linked Incentive (PLI) Scheme to promote domestic manufacturing of critical Key Starting Materials/Drug Intermediates and Active Pharmaceutical Ingredients in the country.

There are four categories of medical devices considered under the PLI Scheme: The rising wave of the COVID-19 outbreak in India has forced the corporate world in the country to opt for ‘work from home’ widely.

8. Cabinet approves signing and ratifying of the Extradition Treaty between India and Belgium.: Cabinet approves signing and ratifying of the Extradition Treaty between India and Belgium.

Under the Treaty, extradition shall be refused if: A total of 14 students from India will undertake a research internship at Viterbi School of Engineering, University of Southern California, LA, USA. The internship would commence from mid-May for a period of 8 weeks. Recently, the Union Cabinet has approved the inclusion of AYUSH Health and Wellness Centres (AYUSH HWCs) in the National AYUSH Mission (NAM).

AYUSH HWCs operating under NAM will have the following objectives: On March 23, 2020, Finance Minister Nirmala Sitaraman introduced the Finance Bill, 2020. The bill was introduced and passed in Lok Sabha without any discussion. 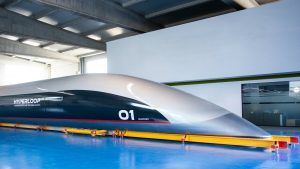 For the first time in India IIT Madras is to host Hyperloop pod competition in July 2020. India has taken a few steps in bringing the environment-friendly Hyperloop pod transport in the country.

13. India and France, For the first time, have conducted joint patrols from the Reunion Island. India has so far carried out Coordinated Patrols (CORPAT) only with maritime neighbors and had rejected a similar offer by the US.

2. The Defence Ministry announced in the Parliament that it has acquired land from the State Governments of Uttar Pradesh and Tamil Nadu.

3. In a rare sight after a gap of seven years, mass nesting of olive ridley turtles was witnessed during the daytime along the Rushikulya rookery coast in Odisha’s Ganjam district.

5. The study on the Carissa kopilii, a wild berry, was published in the latest issue of the Journal of Asia-Pacific Biodiversity.

7. US Food and Drug Administration has approved a coronavirus diagnostic test that can be conducted entirely at the point-of-care and can deliver results in 45 minutes.

10. On World Water Day, the United Nations warned that 3.5 to 4.4 billion people are to live with limited access to water by 2050. Of these more than 1 billion are to live in major cities.

12. World Meteorological Day is being observed today to highlight the contribution of Meteorological and Hydrological Services for the safety and wellbeing of the global community.

15. The oldest fossil of a modern bird “wonder chicken” dating from the age of dinosaurs, has been discovered.

16. The Uttar Pradesh Government has sought a Central Grant of 100 crore rupees for Lucknow University and Kashi Vidyapeeth.

18.As a pre-emptive measure to tide over any frictional liquidity requirements on account of dislocations due to COVID-19, the RBI has decided to conduct the following fine-tuning variable rate Repo auctions for Rs 1,00,000 crores in two tranches of Rs 50000 crore on 23rd and 24th March 2020.