1.An ordinance to Protect Health Workers: 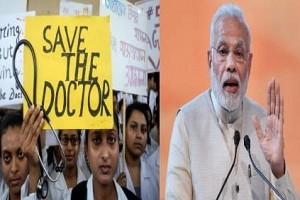 The President has given his assent to an ordinance passed to amend the Epidemic Diseases Act, 1897. 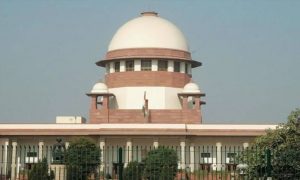 Recently, the Supreme Court of India has ruled the January 2000 order of the Governor of the erstwhile state of Andhra Pradesh which provided 100% reservation to Scheduled Tribes (ST) candidates in posts of school teachers in Scheduled Areas, unconstitutional. 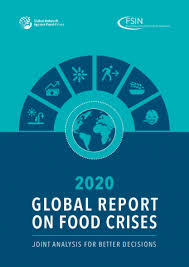 A new edition of the annual Global Report on Food Crises has been released by the Global Network Against Food Crises.

4. World Bank released a report on the impact of Covid-19 on migration and remittances.:

Recently, the World Bank released a report on the impact of Covid-19 on migration and remittances. 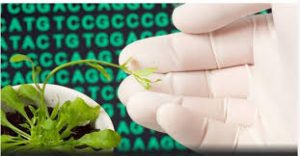 The Jawaharlal Nehru Tropical Botanic Garden and Research Institute (JNTBGRI) has been selected as one of the Biological Knowledge and Resource Centres of the Indian Initiative on Earth BioGenome Sequencing (IIEBS). 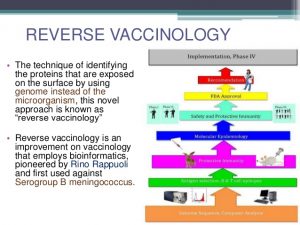 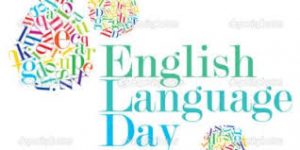 English is one of the two working languages of the UN, along with French. It has also become the lingua franca of international relations.

The Day is the result of a 2010 initiative by the Department of Global Communications, establishing language days for each of the Organization’s six official languages. The days are as follows: 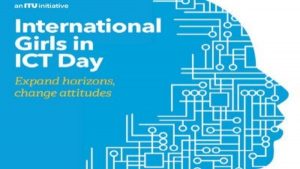 Scientists at the Council of Scientific & Industrial Research — Institute of Genomics and Integrative Biology (CSIR-IGIB) have developed a low-cost, paper-strip test that can detect the new coronavirus within an hour. 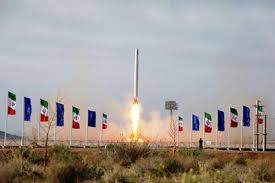 History: Originally constituted as the Crown Representative Police in 1939, it is one of the oldest Central paramilitary forces. After Independence, the force was renamed as Central Reserve Police Force by an Act of Parliament on December 28, 1949.

Mission: To enable the government to maintain Rule of Law, Public Order, and Internal Security effectively and efficiently, to Preserve National Integrity and Promote Social Harmony and Development by upholding the supremacy of the Constitution.

3. Recently, the Cabinet Committee on Economic Affairs (CCEA) has cut the subsidy for non-urea fertilizers.

4. The Union Labour Secretary has ruled out appropriating funds of the Employees’ State Insurance Corporation (ESIC) for payment of wages to workers or to employers to meet their salary bill during the Covid-19 lockdown.

7. Many former bureaucrats have opposed the Central Vista redevelopment project.

8. Recently, few districts of eastern Assam have reported the death of more than 1,300 pigs within a week due to the classical swine fever (CSF).