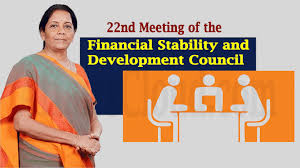 Covid-19 as a Threat to Global Economy:

Announced Measures and its Impact: 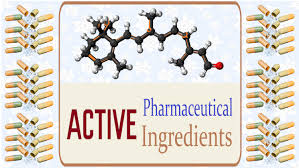 Export of active pharmaceutical ingredient (API) of paracetamol from the country is all set to resume with the Centre moving it out of the ‘restricted for export’ list. 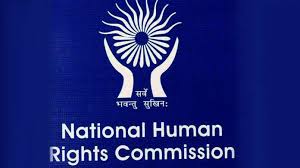 The National Human Rights Commission (NHRC) has issued notices to the Union Home Ministry, the Railway Board and the Bihar and Gujarat governments in connection with the reported deaths of some migrant workers on Shramik Special trains and the lack of food and water for the passengers on these trains. 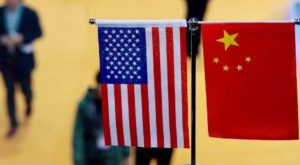 the United States House of Representatives approved legislation calling for sanctions on Chinese officials responsible for the oppression of Uighur Muslims.

1. Union Ministry of HRD has decided to take forward the Ek Bharat Shreshtha Bharat (EBSB) program by using innovative ways in view of the prevailing conditions of COVID 19.

2. World Health Organization Director-General announced the creation of the ‘WHO Foundation’ that will enable it to tap new sources of funding, including the general public.