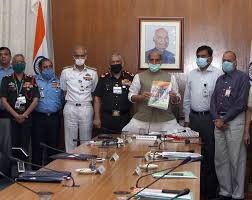 A new Defence Acquisition Procedure (DAP) (erstwhile Defence Procurement Procedure or DPP), 2020 was released by the Ministry of Defence (MoD). 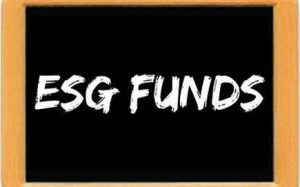 The ESG funds are increasingly becoming popular in the mutual fund industry in India. Recently, ICICI Prudential Mutual Fund has come out with its ESG fund.

Many states are exploring the possibilities of passing legislation under Article 254(2) of the Constitution, to negate the enforcement of three Farm Acts passed by the Central Government under Entry 33 of the Concurrent List.

Entry 33 of the Concurrent List mentions trade and commerce, production, supply and distribution of domestic and imported products of industry; foodstuffs, including oilseeds and oils; cattle fodder; raw cotton and jute.

Article 246 adopts a threefold distribution of legislative power between the Union and the states. 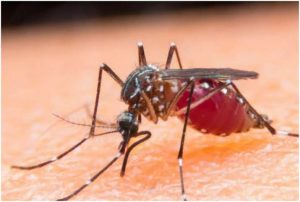 Scientists have warned India of another virus — cat que virus — largely reported in China and having the potential to cause disease in India.

5.Right to Fair Compensation and Transparency in Land Acquisition, Rehabilitation and Resettlement Act, 2013: 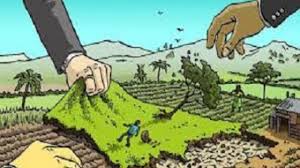 Chief Justice of India (CJI) Sharad A. Bobde has questioned the infallibility of a land acquisition judgment delivered by a Constitution Bench, led by his former colleague, Justice Arun Mishra, saying the verdict had left things “unsaid”.

1.The Maharashtra government has banned the sale of loose cigarettes and beedis, to reduce the consumption of tobacco and to comply with the Cigarettes and Other Tobacco Products Act (COTPA) 2003.

2.The Prime Minister has inaugurated six mega projects in Uttarakhand under the Namami Gange Mission.

3.The first-ever observance of the International Day of Awareness on Food Loss and Waste Reduction is being celebrated on 29 September 2020.

5.The outbreak of scrub typhus, a bacterial disease, has claimed the lives of five people in Nagaland’s Noklak district bordering Myanmar. More than 600 others tested positive for the disease but recovered following treatment.

6.A special drive to uproot the invasive Lantana bushes in the Sajjangarh Wildlife Sanctuary in Rajasthan’s Udaipur district has been carried out along with the plantation of native species on the cleared patches of land.

10.Ministry of Road Transport and Highways has allowed use of H-CNG (18% mix of hydrogen) in CNG engines.