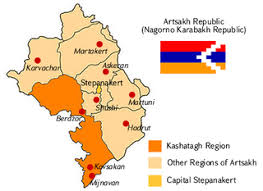 Clashes erupted between Armenia and Azerbaijan over the volatile Nagorno-Karabakh region, reigniting concern about instability in the South Caucasus, a corridor for pipelines transporting oil and gas to world markets.

2.Swiss people have rejected a bid to reduce immigration from the European Union (EU): 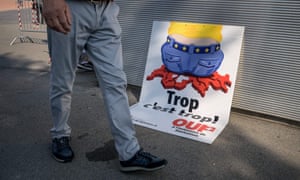 In a recent referendum, the Swiss people have rejected a bid to reduce immigration from the European Union (EU). Over five million Swiss voters cast ballots to decide whether to abandon an agreement with the EU which allows for the free movement of people across the country. 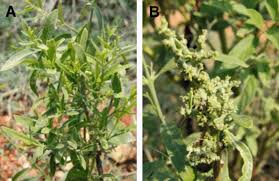 In an effort to combat the killer disease, the Institute of Wood Science and Technology (IWST), Bangalore will join hands with the Pune-based National Centre for Cell Sciences for a three-year study, initiated by the Union Ministry of AYUSH with a financial allocation of Rs. 50 lakh. 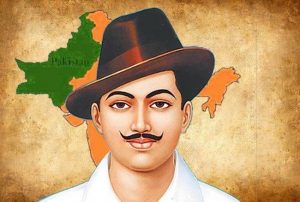 The Ministry of Statistics and Programme Implementation has released the report of a survey titled ‘Health in India’, whose main objective was to gather basic quantitative information on India’s health sector.

Findings of the report:

1.27th September has been celebrated as World Tourism Day since 1980. It was on this day in 1970 when the Statutes of the United Nations World Tourism Organization (UNWTO) were adopted which are considered a milestone in global tourism.

2.Scientists note that human-induced climate change promotes the conditions on which wildfires depend.

3.Union Health Minister Harsh Vardhan said that the government is committed to increasing the public healthcare spending from the existing 1.15 % of the GDP to 2.5 % by 2025.

4.NCDC has sanctioned as the first instalment, funds amounting to Rs 19444 crores to the states of Chhattisgarh, Haryana and Telangana for Kharif paddy procurement under Minimum Support Price (MSP) operations.

5.To ensure availability of medical oxygen in the country at a reasonable price amidst the COVID-19 pandemic, the national drug pricing regulator National Pharmaceutical Pricing Authority (NPPA) has capped the price of medical oxygen cylinders and liquid medical oxygen for six months.