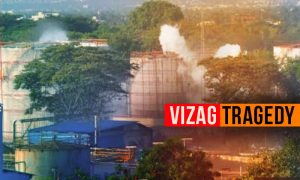 A gas leak in Andhra Pradesh’s Visakhapatnam has killed eight people and reportedly led to the hospitalisation of more than a thousand. The leak occurred early morning May 7, 2020, at a private plastic making plant owned by LG Polymers Pvt Ltd, a part of South Korean conglomerate LG Corp. 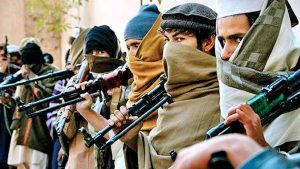 The Resistance Front (TRF), had claimed responsibility for the April 5 attack on the security forces along the Line of Control in the Kupwara sector, where five Army personnel were killed. TRF is becoming the new face of Kashmir terror. 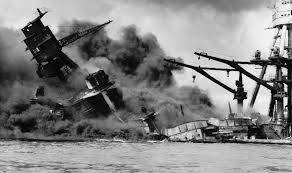 President Donald Trump has said the coronavirus outbreak has hit the US harder than the Japanese bombing of Pearl Harbor during World War II or the 9/11 terror attacks, pointing the finger at China. 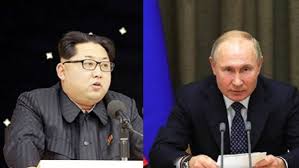 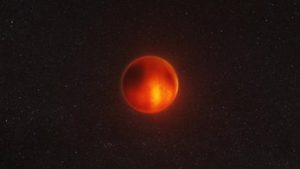 Recently, a group of astrophysicists have found that the closest known brown dwarf, Luhman 16A which shows signs of cloud bands similar to those seen on Jupiter and Saturn. 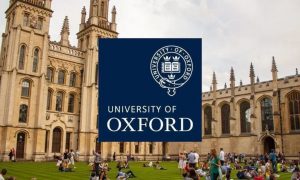 The Oxford University has created a Stringency Index which shows how strict a country’s measures were and at what stage of the Covid-19 spread, it enforced these. 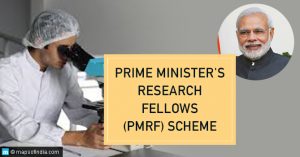 Union HRD Minister announces modifications in PMRF Scheme to boost research in the country. The modifications will enable more students to avail of the benefit under the PMRF scheme.

2. Vice President of India and Chairman of Rajya Sabha Shri M. Venkaiah Naidu recently held a meeting with Lok Sabha Speaker Shri Om Birla and discussed the issue of feasibility of various Committees of Parliament holding their meetings at the earliest in the prevailing situation and in the context of restrictions on travel across the country.

3. Amid the coronavirus-induced lockdown, an increasing number of states that include Uttar Pradesh, Madhya Pradesh, Rajasthan and Gujarat have pushed through changes to their labour laws by way of ordinances or executive orders.

4. The task force on the National Infrastructure Pipeline has recommended setting up a National Land Management Corporation, which would help in monetising state-owned surplus land assets in a systematic way.

5. Scientists from the Wadia Institute of Himalayan Geology (WIHG), Dehradun have found a seasonal advancement in 220 surging or surge-type glaciers in the Karakoram Range of Ladakh.

6. Recently, the government has launched the ‘AYUSH Sanjivani’ App.

7. the Bengal Forest Ministry announced that the number of Royal Bengal Tigers in the Sundarbans has increased to 96 according to the census conducted for the year 2019-20.

8. World Thalassemia Day is observed on May 8. It aims to create awareness about Thalassemia and avoid the disease from transmitting to other people. It is also observed to provide a better quality of life to people suffering from Thalassemia.