This year the theme of World Migratory Bird Day is “Birds Connect Our World” to highlight the importance of conserving the ecological connectivity that supports the natural movements of migratory birds. 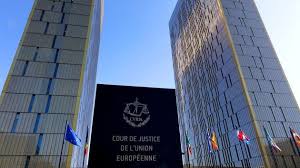 Germany’s constitutional court has questioned the legality of a past ruling of the European Court of Justice. 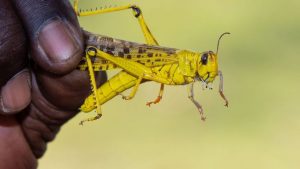 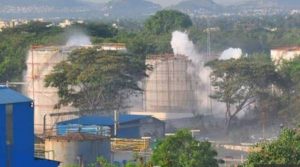 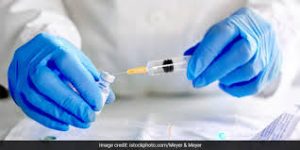 The Council of Scientific and Industrial Research (CSIR) under its New Millennium Indian Technology Leadership Initiative (NMITLI) is to develop human monoclonal antibodies (hmAbs). These antibodies will neutralize the COVID-19 virus in patients. 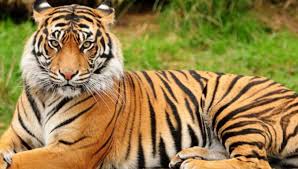 The Bengal Forest Ministry announced that the number of Royal Bengal Tigers in the Sundarbans has increased to 96 according to the census conducted for the year 2019-20.

2. The United Nations and partner agencies have launched a 6.7 billion US dollar global appeal to fight the COVID-19 pandemic, more than trebling an earlier appeal made by the UN chief.

3. Recently, the Defence Minister of India has approved a proposal for the abolition of a number of posts in the Military Engineering Service (MES).

4. Personal Protective Equipment (PPE) designed and produced by Indian Navy has been tested by INMAS and is certified to be mass-produced and used in clinical COVID situations. INMAS is a DRDO organization tasked with testing and certification of PPE

6. Facebook’s new oversight board — similar to an independent, internal court — has chosen National Law School of India University (NLSIU) Vice-Chancellor Sudhir Krishnaswamy as one of its first 20 members.

7. Maharana Pratap Singh is popularly known as “Maharana” was the 13th king of Mewar (the present Rajasthan). He was born on May 9, 1540.