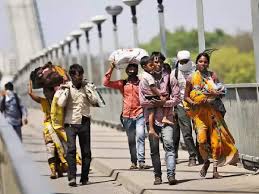 Following the novel coronavirus pandemic, the nationwide lockdown announced on March 24 at short notice has caused immense distress to migrant workers around the country.

Key provisions of the Act: 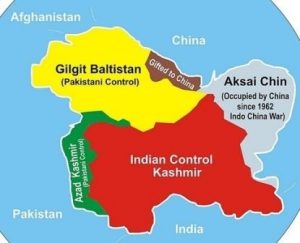 The India Meteorological Department has started mentioning areas in Pakistan-occupied Kashmir (PoK) — Gilgit-Baltistan and Muzaffarabad — in its regional forecast bulletin as part of its Jammu & Kashmir Met subdivision.

Scientists are studying the use of ultraviolet germicidal radiation (UVGI) to detect Coronavirus in schools, restaurants, and other public places. 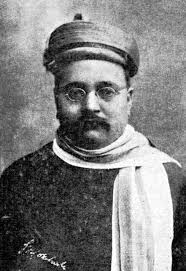 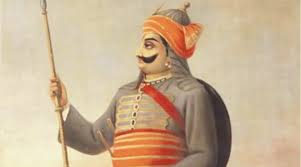 Recently, the Prime Minister and Vice President of India paid tributes to Maharana Pratap on his 480th birth anniversary.

3. World Health Organization (WHO) and the UN’s postal agency released a commemorative postage stamp on the 40th anniversary of the eradication of smallpox.

4. According to a recent study by ecologists in the Wildlife Institute of India, Dehradun, over 90% of the potential distribution of the Sal forest tortoise falls outside the current protected area’s network.

5. According to the ‘Report on Management of Foreign Exchange Reserves’, the Reserve Bank of India’s total holdings of gold reached 653.01 tonnes in the financial year 2019-20.

7. Ministry of Railways has clarified that it has no plans to shift Indian Railways Institute for Mechanical and Electrical Engineering (IRIMEE) from Jamalpur to Lucknow. Any Media reports to this effect are incorrect and misleading and do not have the approval of the Ministry of Railways.