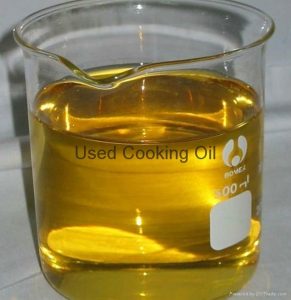 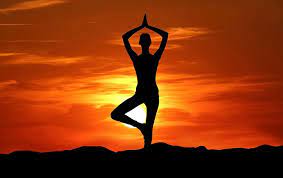 The Common Yoga Protocol (CYP) lies at the heart of the International Day of Yoga (IDY) 2021 observation. 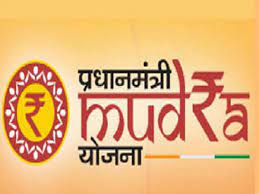 More than 28.68 crore loans for an amount of Rs. 14.96 lakh crore has been sanctioned by banks, NBFCs, and MFIs since the launch of Pradhan Mantri Mudra Yojana (PMMY). 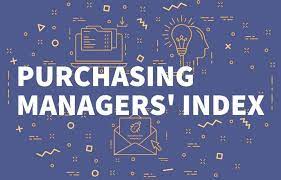 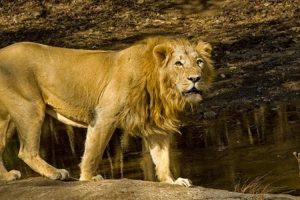 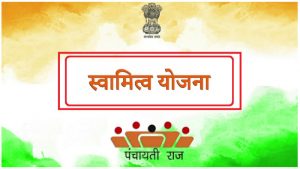 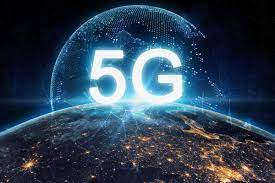 The Department of Telecommunications (DoT), Government of India approved permissions to Telecom Service Providers (TSPs) for conducting trials for use and applications of 5G technology.

An ambitious ‘Roadmap 2030’ was adopted at the Summit to elevate bilateral ties to a ‘Comprehensive Strategic Partnership’.