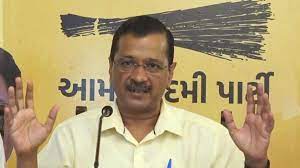 The Aam Aadmi Party became the 9th National Party of India after the result of Gujarat elections where it gained almost 13% of the vote share.

Conditions for Declaring a Party ‘National’: