2. India has been accepted as an observer of the Indian Ocean Commission (IOC): 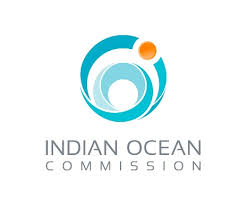 India’s joining of the IOC as an observer has strategic importance as the Commission is an important regional institution in the Western/African Indian Ocean.

Significance of an Observer Status of India

3.Ghojadanga of West Bengal and Agartala of Tripura designated as immigration check posts: 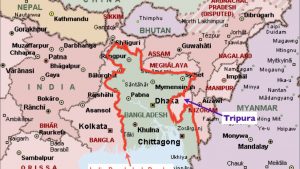 Ghojadanga of West Bengal and Agartala of Tripura were designated as land immigration check posts.

The government has withdrawn a circular of February 20 that had directed banks to deduct income tax on pension and disability benefits provided to disabled retired military personnel.

The Principal Controller of Defence Accounts, Allahabad issued a circular on February 20, for “necessary action” on the June 2019 CBDT notification to deduct income tax from pensions of disabled soldiers.

The State Bank of India then started debiting tax at source for the entire financial year 2019-20 from the February pension of retired military personnel who were receiving a disability pension. This led to several pensioners receiving as little as Rs 1000 in their accounts. 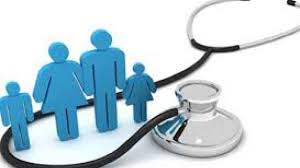 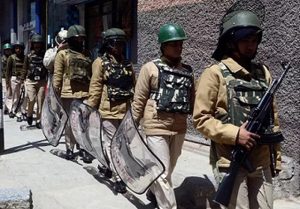 The Ministry of Panchayati Raj has directed all the States and Union Territories to organize Special Gram Sabhas and Mahila Sabhas (Women’s Assemblies) in all Gram Panchayats on the 8th March 2020 to mark the International Women’s Day. 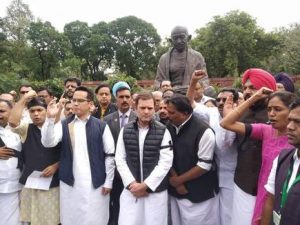 Seven Congress members were suspended for unruly behavior in the Lok Sabha. 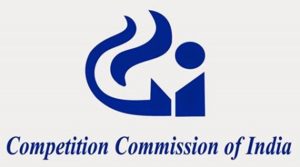 The Competition Commission of India (CCI) organized the Fifth National Conference on Economics of Competition Law at the India Habitat Centre, New Delhi.

A dedicated monitoring cell was opened under Mission Bhagiratha to invite grievances and issues of supply of drinking water. 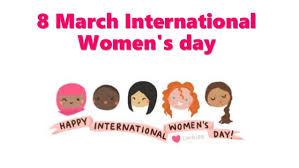 Every year, March 8th is marked as International Women’s Day. It was first proposed by the Socialist Party of America in 1909.

The government has constituted a Delimitation Commission, to be headed by former Supreme Court judge Ranjana Prakash Desai, to redraw Lok Sabha and assembly constituencies of the Union Territory Jammu and Kashmir and the northeastern states of Assam, Arunachal Pradesh, Manipur, and Nagaland.

3. The Karnataka High Court observed that it is unethical and illegal for lawyers to pass resolutions against representing accused in court

4. The United Nations Global Compact conducted a study recently and found that female labor participation has decreased from 34% in 2006 to 24.8% in 2020.

6. Researchers from Raman Research Institute (RRI) have devised a new test for fairness of quantum coin or ‘qubit’ (the basic unit of information in a quantum computer) using entanglement theory.

8. The Union Cabinet recently approved the proposal to set up a major port at Vadhvan in Maharashtra. The GoI has sanctioned Rs 65,545 crores for the project.

9. The Comptroller and Auditor General tabled the report for the year that ended on 31st March 2018 (2017-18). The report was tabled in the assembly.

10. Scientists have warned that the Great Barrier Reef will face a critical period of heat stress over the coming weeks, following the most widespread coral bleaching the natural world has ever endured.

11. Janaushadhi Diwas is being celebrated across the country

13. According to Union Minister for Information & Broadcasting, Prakash Javadekar, the ban on the two TV channels from Kerala has been lifted.