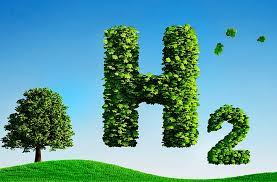 Amidst the growing energy needs and changing global climate landscape, the Government of India has identified new areas to achieve higher levels of penetration of Renewable energy by proposing certain Amendments to Energy Conservation Act, 2001.