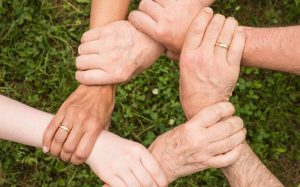 Experts have asked the Arunachal Pradesh State Commission for Women (APSCW) to scrap certain provisions from the proposed Arunachal Pradesh marriage and inheritance bill, keeping in view the public sentiment and the state’s interest.

Overview of the draft Bill: