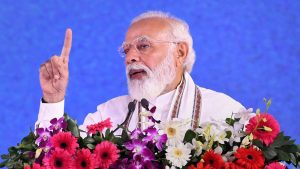 1st Audit Diwas was celebrated on November 16. Audit Diwas is being celebrated to mark the historic origin of the institution of CAG and the contribution it has made to the governance, transparency and accountability over the past several years.