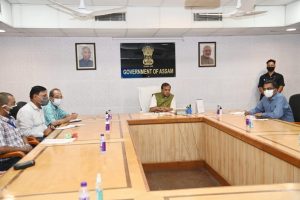 The Assam Government has announced that Bhaskarabda, a Luni-Solar Calendar will be used as an official calendar.