Bills To Extend Tenure Of ED And CBI Chiefs: 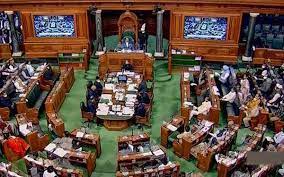 Amid strong objection from the Opposition, the Lok Sabha has passed two Bills allowing the Centre to extend the tenure of the Enforcement Directorate (ED) chief and the CBI Director up to five years from the current fixed tenure of two years.