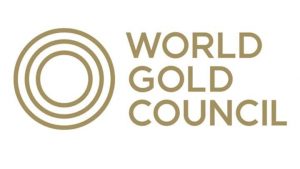 As per WGC’s ‘Bullion Trade in India’ report:

About the World Gold Council: