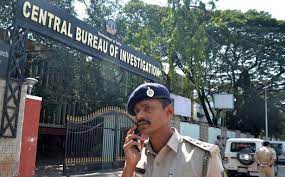 The Central Bureau of Investigation (CBI) recorded a conviction rate of 67.56% in 2021, compared to 69.83% in 2020, according to the Central Vigilance Commission (CVC) annual report.