Book On The Life Of Tribal Freedom Fighter Birsa Munda: 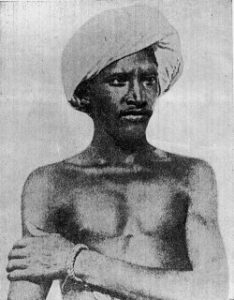 It is one of the most important tribal movements.
It was led by Birsa Munda in the south of Ranchi in 1899-1900.

The movement identified following forces as the cause of the misery the Mundas were suffering: