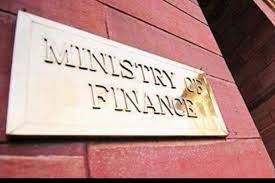 The Centre released over ₹1.16 lakh crore to the States, equivalent to two monthly instalments of tax devolution, to help front-load State governments’ capital spending abilities in this financial year.