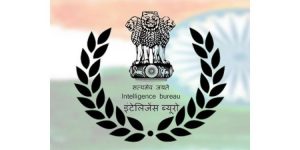 The Intelligence Bureau (IB) has been granted 138.48 crore by the Ministry of Home Affairs (MHA) for a “technology upgrade” of the Multi Agency Centre (MAC).