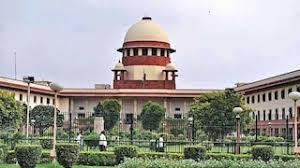 The Supreme Court (SC) questioned the government about the delay in clearing Collegium recommendations for judicial appointments to various High Courts (HC).

Evolution of the System:

The SC collegium is headed by the CJI and comprises four other senior most judges of the court.