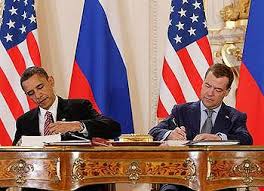 Russia approved the extension of the New START treaty.