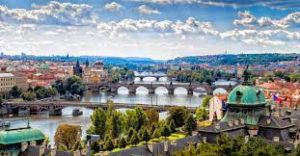 A day after the Czech Republic expelled 18 Russian diplomats, Russia retaliated by announcing it would send back 20 Czech diplomats, exacerbating relations that have already been strained in recent times.